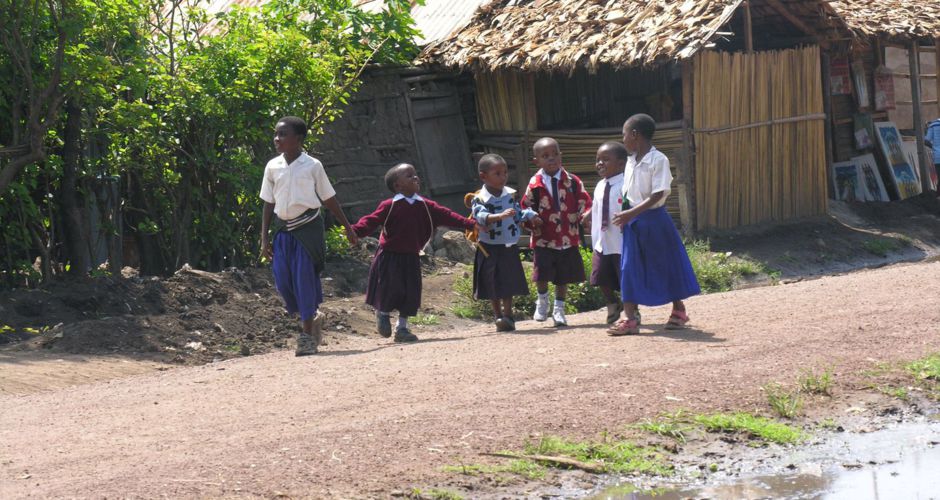 Robust Regional Development ... a better life for our children

2008
September: presented our approach and progress to the world and Janet Museveni at the
Civil Society Fair in Fort Portal, Uganda
July: jointly led a well-received seminar: "Taking Charge of Development" in Washington at the International Food Policy Research Institute
April: achieved regional leadership consensus on how to manage development
and agreed the key priority initiatives at the "Kasunga 3" retreat
February: achieved consensus on the right approach from the administrative leaders of all the Districts in our region

Mountains of the Moon University

There are no entries yet.